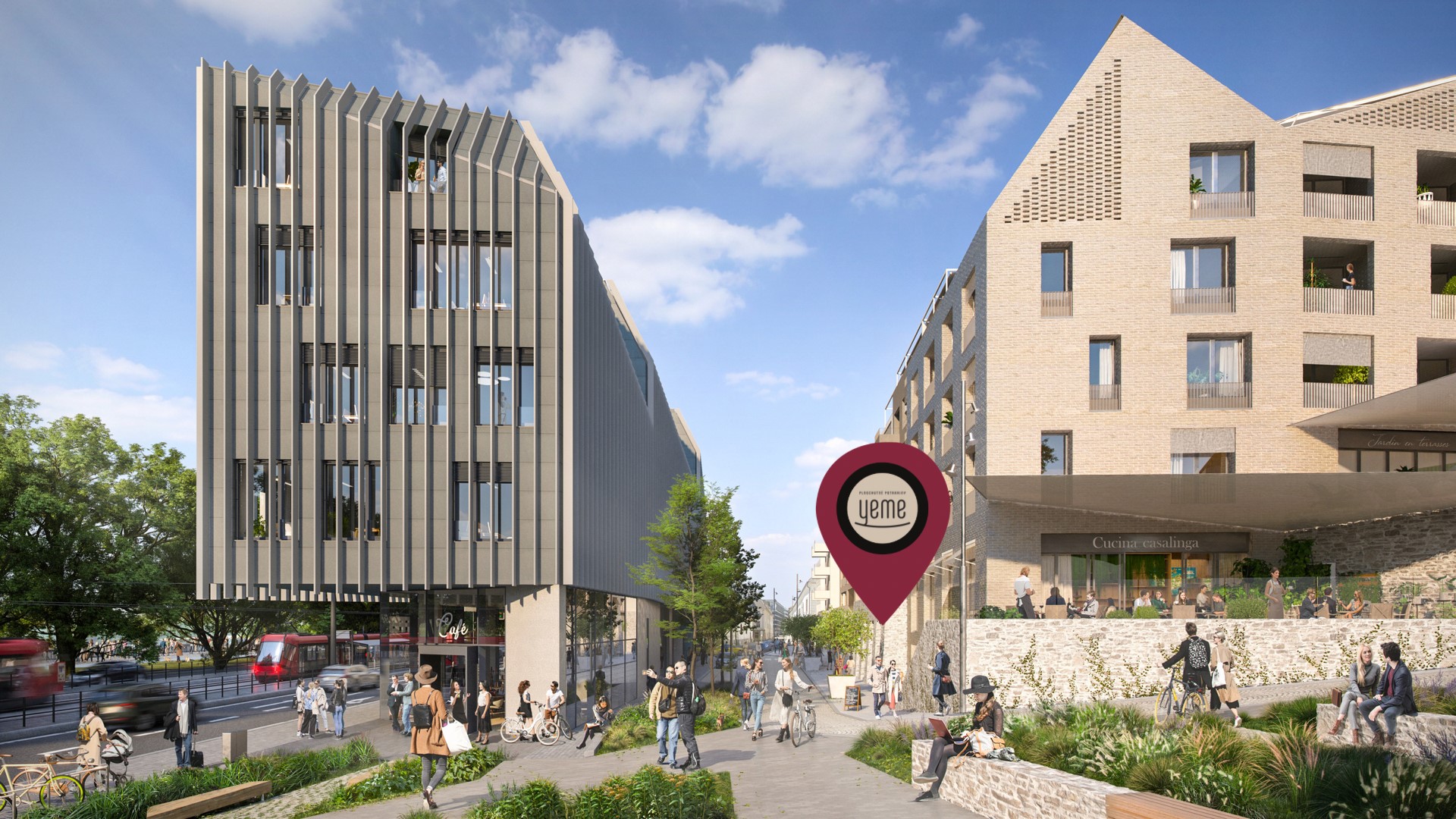 The construction of the Bratislava Vydrica project is continuing at full pace, as confirmed by the selection of the future design of the national Water Tower heritage site and its surroundings, and the gradual completion of other project functions. In addition to the sale of apartments in the 1st stage of the project, Vydrica has also begun leasing its retail space. The first confirmed tenant and strategic retail partner of the project is the popular store, YEME, which will open a supermarket with its own bakery in Vydrica, and will have a total area of 600 m2. The YEME supermarket concept is based on offering a range of local and craft groceries. The overall retail concept of Vydrica is to focus on local brands and original products and services.

“We see YEME as a strategic partner of the Vydrica project. In its philosophy and approach, it is a perfect match for what we envisioned for the area. Vydrica is not only about above-standard housing, but also about creating a high-quality urban environment and an attractive range of services for the residents and visitors from the city. Thus, it will also be an attractive location for businesses offering original services and local products. That is what the YEME brand is all about,” said Ermanno Boeris, Lucron business director and VYDRICA DEVELOPMENT representative.

“The connection between YEME and Vydrica is very natural. Our concept is characterised by our groceries – we offer modern food and traditional flavours. This is in line with how we see the future of Vydrica. It will be a modern neighbourhood, which respects the history of the area and shows it in a new light. I am very glad that we will be opening our newest Bratislava store in the heart of Vydrica, close to the Water Tower, and we will be part of the attractive range of services on offer in the area below the castle,” said Peter Varmuža, YEME founder.

The new YEME supermarket will be located on the ground floor of the V2B building close to the Water Tower heritage site. With a floor space of 600 m2, it will offer its customers a variety of high-quality food, a bistro, and a bakery, and is sure to be very popular with capital residents. The store will be accessible from the underground car park as well as from the street.

65 retail units are planned in the Vydrica project. The first stage will focus on restaurants and additional services – due to the attractive public location near the Water Tower. In the next stage, more space will be given over to stores from “destination retail”.

“Our goal is to ensure the stores and service providers in the Vydrica project are compact and balanced. Therefore, we are focusing on renting our commercial space. However, if we receive an interesting offer, we are also ready to discuss the purchase of spaces,” added Ermanno Boeris.

The 1st stage of the project launched in March 2022 and is currently in the phase of installing the steel and concrete frames of the V1 and V2 buildings (above-ground level) on Nábrežie armádneho generála Ludvíka Svobodu Street. The works are on schedule, and we are approaching the 2nd stage and the start of the renovation of the Ice Pit with a dome.

The 1st stage is planned for completion in 2024.

The developer of the Vydrica project is VYDRICA DEVELOPMENT, a.s., which was founded as a joint venture of Vydrica, a.s. and Ikopart, the Luxembourg parent company of Lucron. The manager of the Vydrica project is the developer company, Lucron. After a number of years, the plans to build in the area were revived and a new project in cooperation with several teams of national and international architects and urban planners was launched. Lucron is a major player on the Slovak residential market, and has operated on the developer market since 2005. Its portfolio includes the Nesto, Rakyta, Urban Residence, Malé Krasňany, Eden Park, and Jaskový rad projects in Bratislava and the Arboria project in Trnava. Lucron is a member of the international group, IKO Real Estate, seated in Luxembourg, and has 30+ years of experience in the real estate business. In addition to commercial and residential projects in Luxembourg and Belgium, the company also built the iconic Charlie Chaplin Museum in Switzerland. 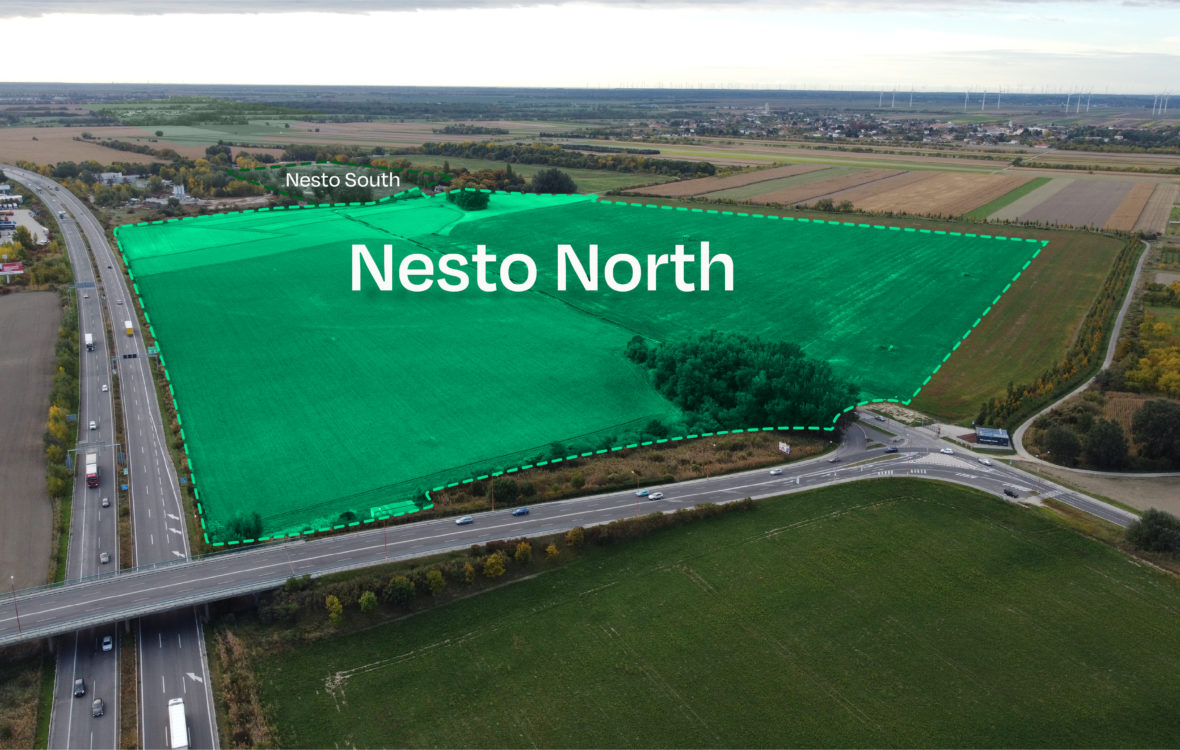 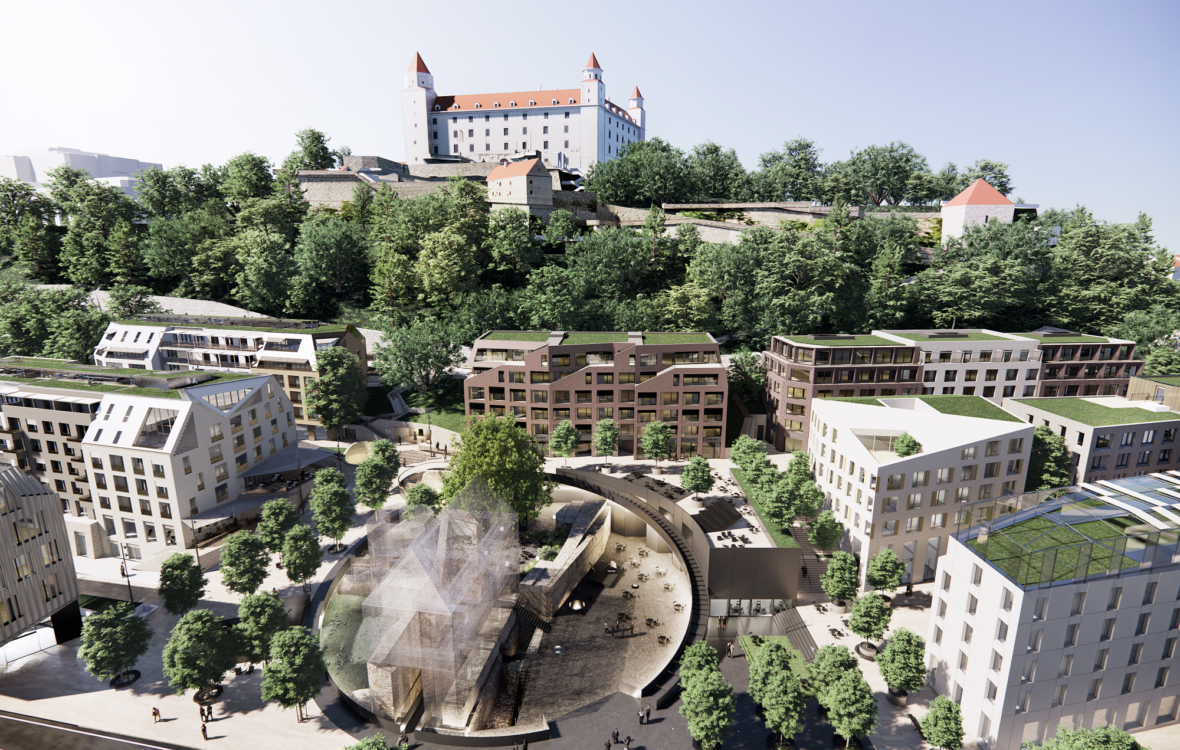 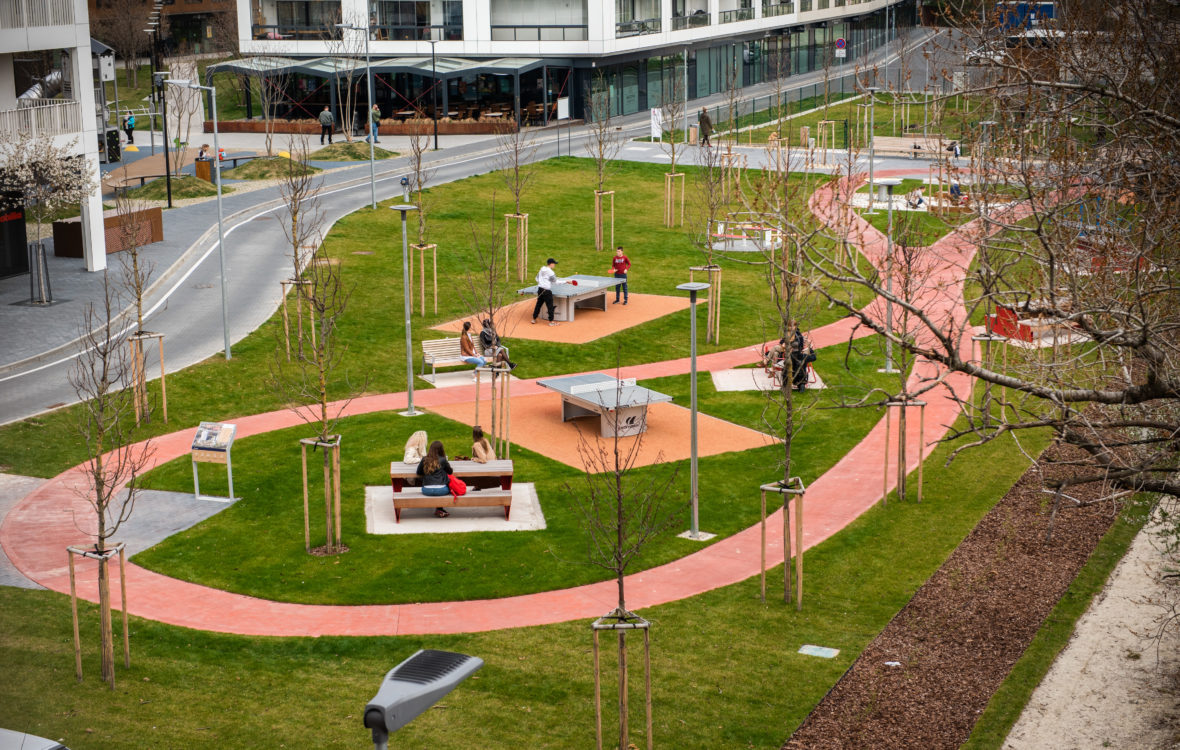 We have opened a new multipurpose park in Urban Residence project
Read more
We use cookies on our website to give you the most relevant experience by remembering your preferences and repeat visits. By clicking “Accept”, you consent to the use of ALL the cookies. However you may visit Cookie Settings to provide a controlled consent.
Cookie settingsAccept
Manage consent